FAREWELL TO THE FIFTH ANNIVERSARY CONTEST!

FAREWELL TO THE FIFTH ANNIVERSARY CONTEST!

On the 22nd of January , the “Best Employee 2015” contest officially came to an end. Already in the year 2016, the competition took place among the participant of the last four nominations such as “Drivers”, “Mid-level Managers”, “Electricians”, and “Instrumentation and Control Specialists”.Galina Orsitcheva and Oksana Savelyeva, the contest organizers, summarized the results, pointed out all the positive moments and areas for improvement for the next year.
Galina Orsitcheva presented a report on the contest to George Brady, Company General Director, and Company Leaders providing the statistics on how the contest has been held for five years of its existence; also, she commented upon the nominations of the year 2015 which were best remembered by Committee members. In turn, George underlined the positive tendencies in preparing and holding the anniversary contest making a remark that not only the organizers but also Managers have to feel responsible for the contest because they are not least interested in finding the talents among the contest participants and in further filling up possible gaps in their knowledge and skills.

Yana Poplavskaya, HR Director, the Committee member for the nomination “Administrative Personnel” and other s: “We took the risk in the year 2011 counting upon selecting our Company best employees based not only on a single Manager’s opinion but by competition with execution of practical and theoretical tasks, with scoring – and this all was really worth it! This year we celebrated a small anniversary of our favorite contest – 5 years! In the year 2015, 63 employees took part in the contest. In total 330 Company employees had an opportunity to compete in the contest.

HR department is most thankful to all the employees who were involved in preparation of practical and theoretical tasks. This is huge work and it requires full engagement, knowledge, and a creative approach.

We will try to continue our contest tradition; and because we all are Russians with a competitive spirit so we go into that with passion and emotions!”

Yuri Dumavo, Chief Electrician in Chief Electrician Division, the Committee member for several nominations: “The positive side which I would like to mention is serious attitude of the participants towards the task execution, absence of any negative feelings towards the rivals, and also providing support to each other – all that might be felt constantly. Besides, obvious was excitement and interest not only among the participants but also among the Committee members. As for the minuses I would like to point out insufficient quantity of those who wanted to participate in the contest – and this taking into account a great number of competent specialists in our Company».

Galina Orsitcheva, organizer of the contest “Best Employee 2015”: “Dear colleagues, I would like to thank you so much for participation in the contest, for your help in development of tests and for assistance in organizing the contest, also for patience and support received from Managers”.

Oksana Savelyeva, organizer of the contest “Best Employee 2015”: “I would like to thank from the bottom of my heart Mangers in particular nominations for strong support in preparation of interesting practical and theoretical tasks as well as for assistance in arranging the practical part and assessment of the nominees; and special thanks go to the participants for positive attitude and willingness to participate”.

Nadezhda Tsareva, the contest developer and general inspirer: “From my side, I would like to thank Yuri Dumavo for support provided to our Department in organizing the contest and engaging the employees in the contest participation; Sergei Zhukovskiy for establishing a sub-division (PM4 Electrical Service Group) which supports Administrative Department initiatives and keeps the traditions alive; Natalya Generalova for creative ideas in developing practical tasks for Planning Engineers; Artem Chuksin for development of employees practical skills assessment system which has been applied for 5 years in assessment of knowledge and skills of the employees; my colleagues Yana Poplavskaya, Galina Orsitcheva, Oksana Savelyeva for keeping the traditions alive; Ludmila Fedoseva and Anna Korotchenko for the contest epilogue –a wonderful celebration!”

And by the way, some words about the celebration. By tradition, the final stage of the contest was turned into a celebration which took place in one of the restaurants in Vyborg. Yuri Andreevitch Guschin, Chairman of Territorial Saint-Petersburg and Leningrad Region Timber and Related Industries Workers’ Trade Union, became a special guest at the celebration; he emphasized the importance of holding our contest and its unique character, in some way, because it is hardly possible to find any other companies in Leningrad Region who hold such contests to such extent and on such a large scale. Many nice words were said and lots of gifts were presented to the winners and developers that night, and the festive program itself became a pleasant finalization of our joint activity called a contest “Best Employee of the Year”. 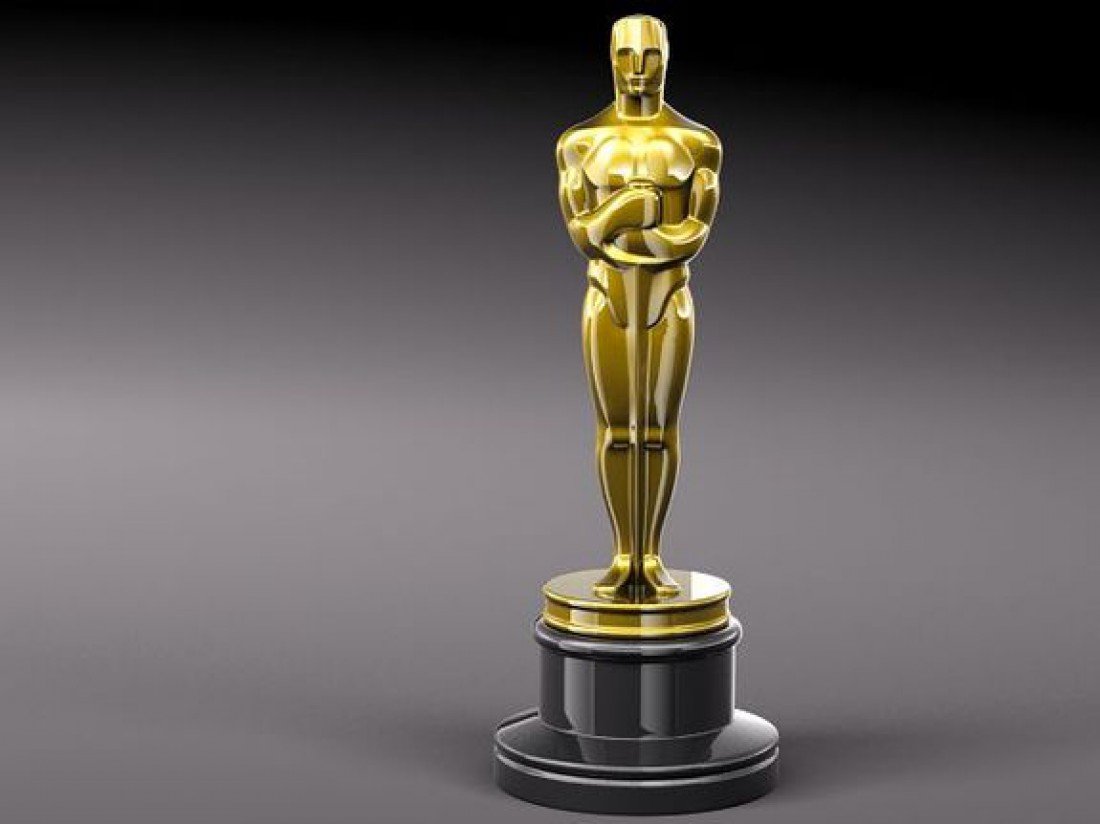 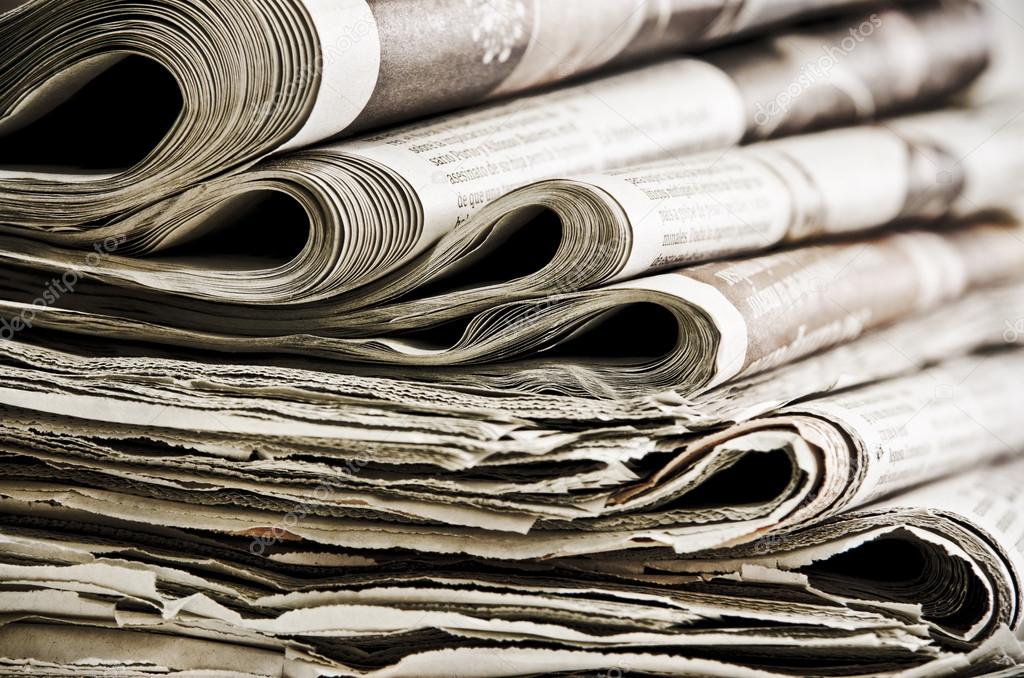 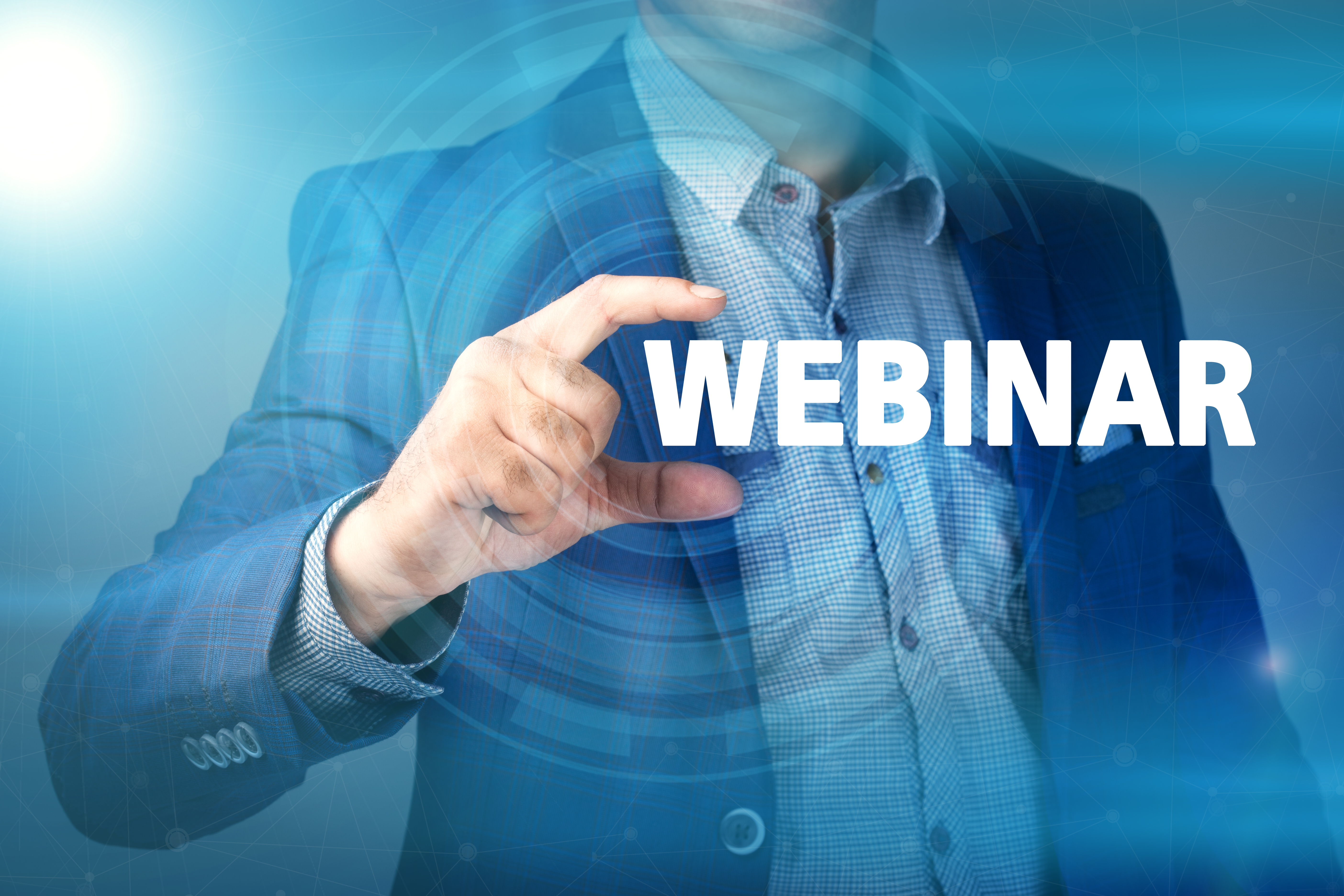